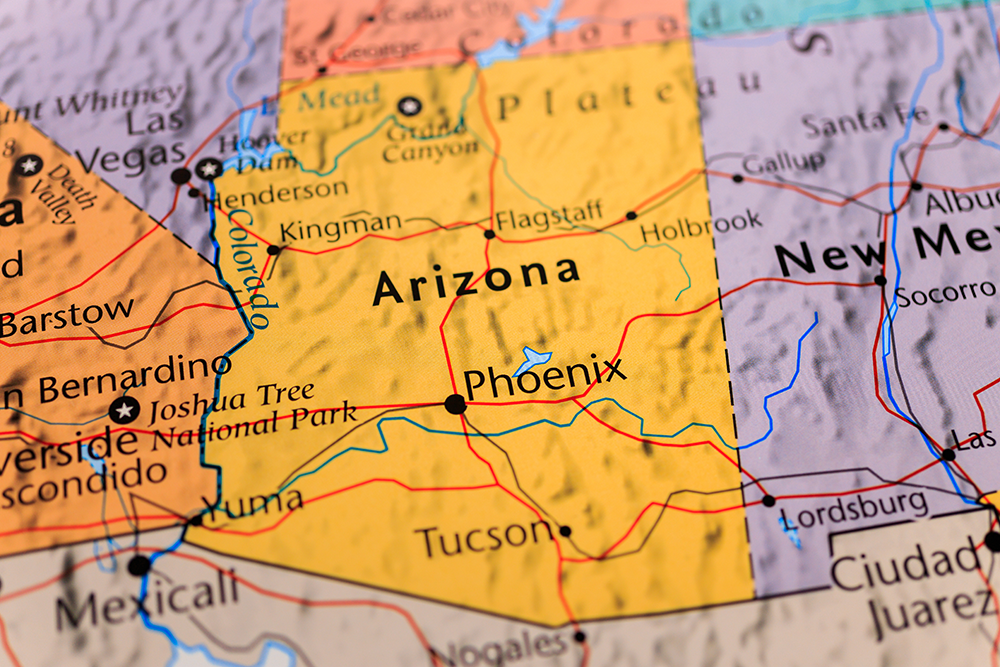 Article I, Section 2 of the Constitution mandates an “enumeration” of the people; the Founding Fathers, recognizing that the populations of the states would shift over time, created a method for the nation reapportion representation in Congress. While the decennial process known as the Census determines funding for schools, infrastructure, and health care, arguably the most important feature of the Census is redistricting, the process by which the states use the census data to redraw legislative districts for both the state and federal levels

Prior to 2000, politicians in the Arizona state legislature redrew Congressional and legislative district lines themselves following each Census. The conflict of interest was evident: self-interested politicians were drawing their own legislative districts, carving up voters to ensure safe reelection for themselves. In November 2000, Arizona voters passed Proposition 106, a state Constitutional amendment mandating the creation of an Independent Redistricting Commission. The official body would be entrusted to fairly redraw the lines of Congressional and legislative districts within the state.

Article IV, Part 2, Section 1 of the Arizona Constitution lays out the process by which state officials must fill the five seats of the Arizona Independent Redistricting Commission (AIRC). At the start of each year ending in the digit 1 (i.e. 2011, 2021, etc.), the Commission on Appellate Court Nominees submits to state legislative leaders twenty-five names of qualified applicants to serve on the AIRC: ten from each of the two largest state parties and five persons unaffiliated with either party. Candidates for the AIRC are deemed disqualified if they have been a political candidate, an elected official, a political party officer, or a lobbyist in the past three years.

Of the qualified candidates submitted, Democratic and Republican state legislative leadership select two candidates each, for a total of four members of the AIRC. The Arizona Constitution stipulates that no more than two commissioners can reside in the same county. The fifth seat, the chairperson, is chosen among the pool of five unaffiliated applicants by the four other selected members.

Next comes the actual redistricting process. AIRC commissioners begin with a ‘grid map’ that takes into account equal population, district compactness, and contiguousness. However, this map serves merely as a starting point for the AIRC, as they must consider several other factors, including adherence to the 1965 Voting Rights Act, protecting communities of interest, city boundaries, and, if all else is met, competitiveness. When these variables are considered and implemented, the newly-produced map might look completely different than the original grid map.

To learn more about the Arizona Independent Redistricting Commission, its members, and its vital work, check out its website here.