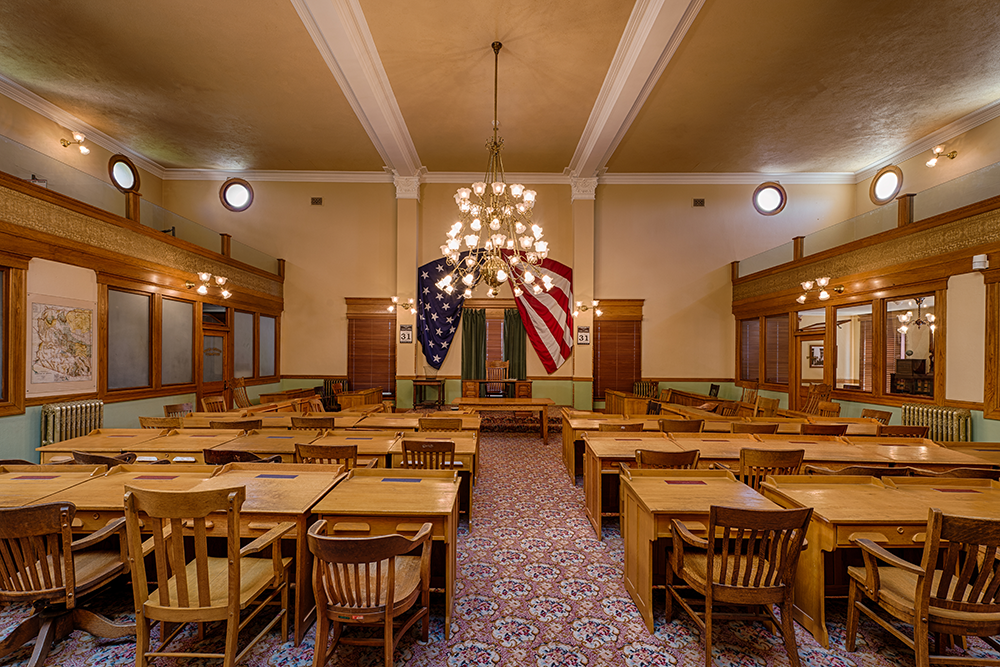 2021 has already proven to be an integral year for the future of our democracy. Across the nation, state legislatures are debating how to best administer elections and Arizona is no exception.

As the debate continues on how to best elect officials, it's easy to pivot to discussions about what politicians or parties want, and forget about the voters. This is why the influence of reformers such as Unite Arizona is so important in making sure the voters are put first.

Here are three things to think about this week.

A recent survey from the Center for the Future of Arizona set out to explore what voters really wanted from their elections. The consensus was clear: voters want voting access and to have their voices heard. Three in four respondents indicated support mailing all registered voters a mail-in ballot while maintaining in-person voting options. Additionally, a majority—3 in every 5 responded that they support ranked choice voting.

The message from this survey should be unquestionable: Arizona voters want to have greater choice and opportunity to participate in our government. How we elect our leaders matters, and shaping a system that voters trust and have access to is essential to improving our current state of democracy.

2. From the Capitol: a Legislative Update

This year’s legislative session is continuing to be action-packed for Unite Arizona. It’s been a reminder of why local politics matters so much. Everyday, decisions are being made that will seriously impact how we vote, and ultimately, who we elect to represent us.

Our work this session is nowhere near complete. A number of bills are still being debated that threaten voter access. Here are the ones to watch:

SB 1713: This bill threatens to add opportunities to discard ballots over missing affidavit signatures. SB 1713 would also add a second ID requirement to returned ballots even despite the fact that Arizona residents are already required to provide proof of citizenship to register to vote.

‍
SB 1485: Sponsored by Senator Ugenti-Rita, this bill requires voters to be removed from the Permanent Early Voting List (PEVL) if a voter misses two consecutive primary and general statewide elections. The bill is similar to SB 1069 which was killed earlier this session. Passing SB 1485 into law could potentially impact thousands of Arizona voters who depend on the PEVL to get their ballots.

How has our country and politics become so polarized?

New from the Atlantic: Nick Troiano, Executive Director of Unite America identifies the Primary Problem as a central issue in our politics today. The piece cites a recent Unite America report highlighting how low-turnout primaries have resulted in distorted representation and contributed to political division.

To learn more, check out this video explaining the primary problem and how nonpartisan primaries could be the solution to fix it.