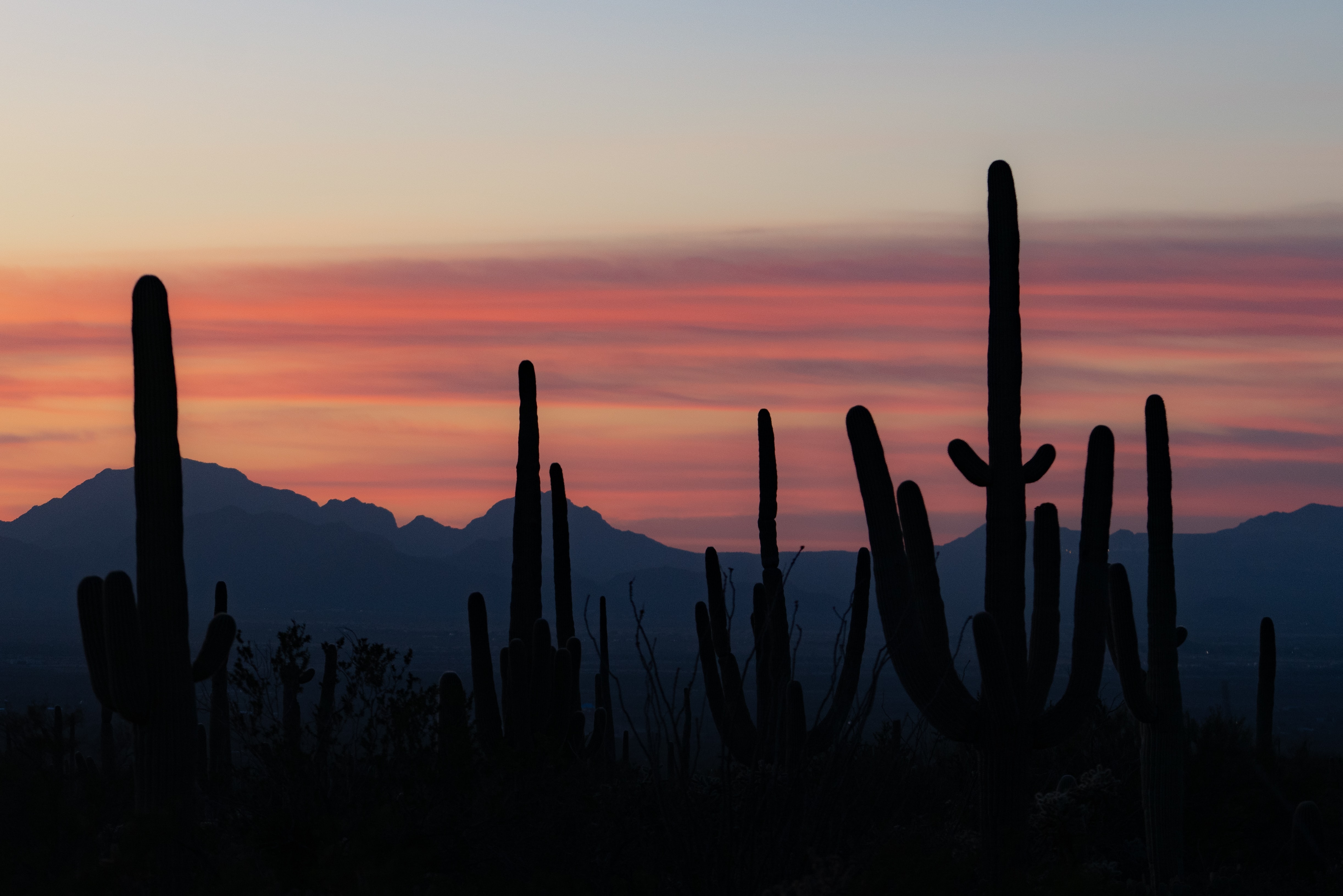 The Arizona Independent Redistricting Commission (AIRC) is in full swing! As one of the first states to adopt an independent redistricting commission (Proposition 106 was passed by Arizona voters in 2000), Arizona has led the nation in demonstrating how to draw fair congressional and legislative maps.

The first cycle of redistricting under the Commission was in 2011, and now, 2021 presents the opportunity for Arizona to refine the process and produce fair maps for the next decade!

Here are four things you need to know about the commission:

The commission is composed of two Republicans (David Mehl of Tucson and Douglas York of Paradise Valley), two Democrats (Derrick Watchman of Window Rock and Shereen Lerner of Tempe), and an independent (Erika Schupak Neuberg) to serve as chair. The four partisan members were nominated on appellate court appointments, a judicial nominating committee, and then appointed by legislative leaders. The same nominating committee gave the commission five independent options that they could select, from which they chose Dr. Neuberg. The structure of the committee has been organized so that it ensures fair representation for Democrats, Republicans, and independents alike.

Ballard Spahr will serve as the commission’s Democratic co-counsel and Snell & Wilmer will be the Republican co-counsel. The commission decided unanimously to select partisan co-counsels instead of one firm to represent everyone in order to ensure that both Republican and Democratic commissioners had attorneys they felt they could trust. With this move, the AIRC is seeking to sidestep an issue that proved contentious for the last commission, in order to focus on collaborating on redistricting.

Due to the pandemic, there was a delay in receiving census data necessary to draw updated maps. As a result, Arizona’s timeline for redistricting has been compressed. After months of waiting, it is finally time to draw maps!

Census data was released on August 12th, forcing the commission to do a quick turnaround to get the final maps finalized by the end of the year. Commissioners are aiming to adopt a grid map by September 14th, which would give the public the constitutionally mandated 23 days to review them before the first drafts of maps are released on October 27th. The final versions will be voted on at the end of December.

While the deadlines are not set in stone, and could allow for potential complications from these delays, the AIRC is working hard to get the maps to Arizonans in a timely fashion.

Now that the commission is up and running, they want to hear from you! The AIRC has embarked on a tour of public hearings — this is an opportunity for all Arizonans to take part and share their perspectives. Attend a hearing, submit a comment, and give your input on a community of interest!